Is the Deadly E. coli Strain Now Sweeping Through Europe a Germ Warfare Pathogen…and Will Colloidal Silver Prove to Be Effective? 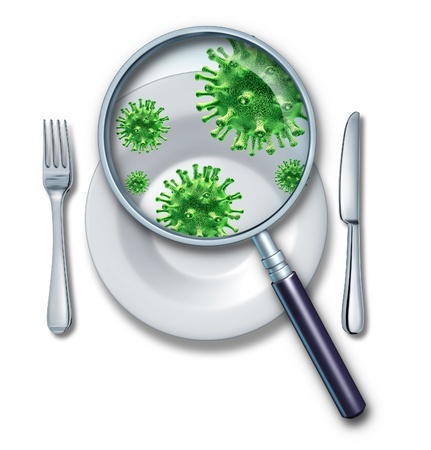