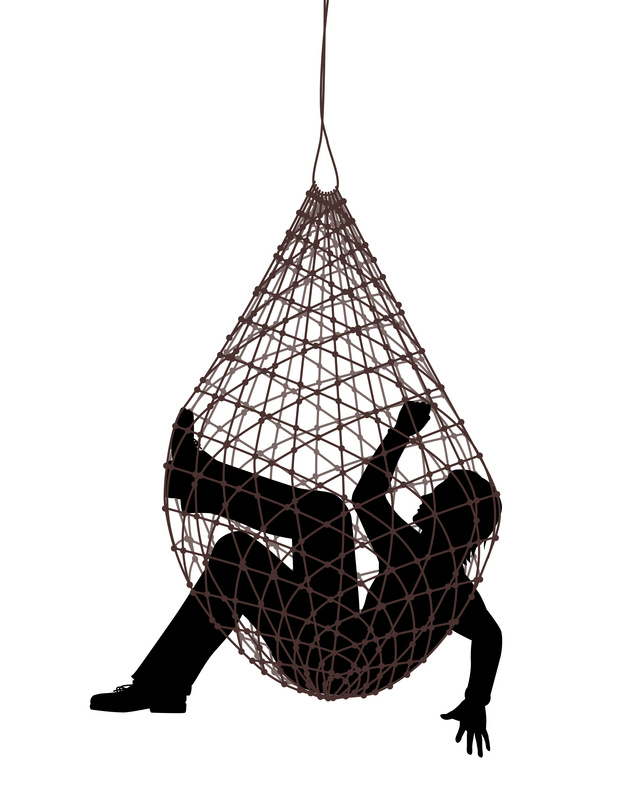 Once a Facebook group has been infiltrated, the reporters then post completely fictitious but heart-wrenching sob stories, claiming to have relatives with serious health problems – this, in an attempt to lure group members into responding with advice on how to resolve the illness using colloidal silver.

The goal is to be able to report that “illegal medical claims” are being made on the Facebook forum.  In short, the corporate news media is now joining hand-in-hand with the medical bureaucrats in enforcing Big Pharma’s monopoly on information about health and healing.

Here’s the inside scoop on this developing story…

The corporate news media – scum that they all-too-often are – have been sending reporters to entrap people on Facebook into making medical claims about colloidal silver.

This of course is part of the news media’s ongoing campaign to discredit colloidal silver usage in light of the recent revelation that an agency of the U.S. Department of Defense had conducted a test tube study in which nanosilver was demonstrated to halt the Ebola virus from replicating inside infected cells (see study overview, here).

Since the Ebola outbreak and the subsequent spread of the disease to the U.S., however, online discussion of the DOD study has been vilified in the media as an attempt to “bring false hope” to Ebola victims, and “sell snake oil” to people fearful of Ebola’s potential spread.

Of course, as I previously wrote, in an article entitled “FDA Ready to Bring the Hammer Down on Colloidal Silver Vendors?” there is quite literally ZERO definitive evidence for claims that colloidal silver is a “cure” for Ebola.

After all, the DOD-related study was only a test tube study, and not a human study.  And therefore, it cannot be used as proof that colloidal silver works against Ebola.

But as I insisted then – and I continue to insist now -- people have the right to openly discuss and debate all issues regarding the nutritional supplements they use, including colloidal silver.

That’s one reason why I formed the Colloidal Silver Secrets Community on Facebook several years ago, so such issues could be widely discussed and openly debated in a public form.

Indeed, it was on the Colloidal Silver Secrets Community on Facebook that the now-infamous DOD study was originally posted some two years ago, long before it was mysteriously scrubbed from all government-related internet venues earlier this year when the Ebola crisis broke out in full force.

In recent weeks, however, the news media has been sending reporters to surreptitiously join colloidal silver forums on Facebook.

The reporters -- using phony Facebook profiles – are told to ask blatant medical questions in an attempt to goad unwitting group members into making statements about colloidal silver usage that could be construed as “medical advice.”

Indeed, these reporters, who are violating Facebook policies by using phony Facebook profiles, have been posting completely fake but heart-wrenching emotional stories such as this one which I recently scrubbed from the Colloidal Silver Secrets Community on Facebook:

"My wife has cancer and is dying, and the doctors say there's nothing left they can do about it.  We have six little children who need their mommy.  How can I use colloidal silver to save my poor wife, for the sake of the children?”

That’s pure entrapment, of course. The slimy reporters are cunningly tugging on people’s deepest emotions in a deceitful effort to lure them into saying anything that could be construed as “medical advice.”

Worse yet, in their news articles these reporters even brag about using such despicably deceptive means of inducing people to respond.

As one reporter openly bragged:  “We used a fake username and claimed a female relative is seriously ill with breast and liver cancer. We affirmed that neither surgery nor chemotherapy have helped, and that doctors have given her a short time left to live.”

Once the reporters have posted their phony but emotion-laden stories on a Facebook colloidal silver forum, they then take screen shots of the comments, and use those screen shots as evidence from which to write sensationalistic news articles claiming that “snake oil salesmen” on Facebook are “making big money by giving false hope to dying people.”

A New Low for the Corporate Media

This, of course, demonstrates with great clarity the new low the corporate media has sunk to in its ongoing, incestuous relationship with Big Pharma, from which it derives some $4.8 billion per year in advertising revenue according to the U.S. Government Accounting Office.

As we’ve all seen in the past, the news arm of corporate media outlets is often used to denigrate the use of nutritional supplements, particularly popular supplements people may be taking for enhanced health and well-being instead of using Big Pharma’s toxic prescription drugs.

Sensationalistic scare stories designed to herd people away from natural health and straight into the arms of Big Pharma are published or broadcast on a regular basis by the corporate news media.

Of course, you have practically zero deaths from natural substances like colloidal silver over the past – what? – 60 years or more.   And you have something like 106,000 deaths per year – each and every year, in the U.S. alone – from Big Pharma’s toxic prescription drugs which constitute the bulk of advertising revenue for the corporate media.

But of course, that incestuous big-dollar relationship between Big Pharma and the corporate media is never mentioned by their news outlets when they rail against natural health products.  And neither are the real-life heartbreaking stories of what those 106,000 deaths per year from prescription drugs are doing to real-life families like yours and mine.

It just demonstrates the two-faced, hypocritical nature of the corporate news media today, where over a million deaths every ten years from prescription drugs – in the U.S. alone -- gets virtually no news coverage whatsoever, but let some poor guy on a Facebook group get duped by a reporter into trying to help a supposedly sick, dying individual and he’s publicly lambasted in the media as a “fraud,” a “charlatan” and a “snake oil salesman out to make a buck.”

This clearly demonstrates the low-life, back-alley nature of the corporate media beast.

Nevertheless, as a reminder to readers who might also be members of the Colloidal Silver Secrets Community on Facebook, medical advice is not allowed on that forum.  That’s because forum members are not doctors or medical practitioners of any kind, and make no claims to be.

Indeed, no one on the Colloidal Silver Secrets Community on Facebook is qualified to tell you how to use colloidal silver to cure a serious illness or disease, or even to recommend colloidal silver as a “cure” for a disease someone might be suffering from.  By FDA regulations, colloidal silver is a nutritional supplement, and not a drug.  Period.

The Colloidal Silver Secrets Community on Facebook is simply a forum in which people gather to publicly discuss and debate the use of colloidal silver as a nutritional adjunct to their health and well-being.

This, much as other online forums are designed to allow people to discuss their experiences with herbs, minerals, vitamins, boats, cars, clothing lines, computer games or any other conceivable subject.

Last time I looked, discussing ones personal nutritional supplement usage and the perceived benefits being gained from it is still legal under the First Amendment to the U.S. Constitution.

Yes, that’s the very same First Amendment that protects the corporate news media itself, even when they pimp themselves out to Big Pharma under the guise of “investigative journalism.”

The difference is that Facebook groups and other online forums are generally open and honest about their purposes and motives, whereas the bought-and-paid-for corporate news media is completely disingenuous about their own purposes and motives in attacking nutritional supplements like colloidal silver, as well as other natural health regimens.

Oh, and by the way, in February of 2014 the U.S. Food & Drug Administration – acting under obvious pressure from Big Pharma -- took the very first steps in the regulatory process to make sure the public would no longer have to listen to the long litany of risks and side effects of prescription drugs in media advertising.

The medical authorities claim they’re concerned that the long disclosure of prescription drug side effects in TV, radio, magazine and newspaper ads are just a bit too tedious for the average individual, and might “result in reduced consumer comprehension, minimization of important risk information and, potentially, therapeutic noncompliance due to fear of side effects.”

In other words, the medical authorities are afraid if you know what the side effects of the drugs are, you’d never use them.  So they no longer want you to know what the real risks of prescription drugs are, or even how many different risks there are.  They just want you to obediently take your drugs like good little boys and girls.

Such is the world we live in, folks, where the corporate criminals hide their heinous crimes through regulatory manipulation, and then use their shills in the corporate news media to try to make criminals of people who simply want to discuss alternative means of staying healthy and well.


Meanwhile, I’ll be back next week with another great article on colloidal silver….