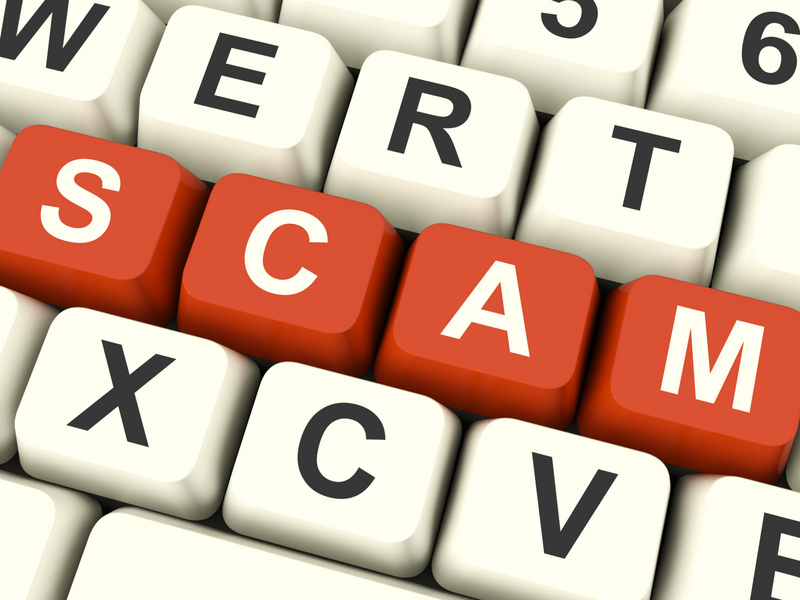 One thing I can’t emphasize enough is that this crisis – while quite real – has nevertheless been manufactured for a specific purpose, centering around raw greed and avarice.

Here’s what you need to know about the true cause of the antibiotic-resistant superbug crisis, and how colloidal silver can help…

Once again we’re seeing screaming headlines throughout the western world’s news media, claiming that the crisis of antibiotic-resistant superbugs is going to kill us all because antibiotic drugs are becoming “useless” against infectious microbes.

For example, The Telegraph recently reported that the antibiotic crisis is “bigger than AIDS” and that in the very near future even common infections will kill people.

According to the article:

“Over the last 30 years no new types of antibiotics have been developed, the WHO said.

‘A child falling off their bike and developing a fatal infection would normally be a freak occurrence, but that is where we are heading.’

… Dr Wong warned that antibiotic resistance was bigger than the 1980s Aids crisis because ‘everyone is potentially in danger’.”

Naturally, the article goes on to blame human patients for taking antibiotic drugs inappropriately, claiming this is what has led to the current crisis.

But as I've exposed repeatedly, the relatively small amount of antibiotic drugs most people take from time-to-time when they get an infection is NOT the cause of this growing crisis of antibiotic-resistant superbugs.

Instead, it's the literally TONS of antibiotic drugs (quite literally some 13 million tons per year, or 80% of antibiotic usage in the U.S.) that the USDA and FDA are allowing the big agriculture conglomerates to pump into cattle, pigs, chickens and other food animals each year in order to fatten them up and get them to market faster, so as to vastly increase both sales and profits.

That’s more than four times the amount of antibiotic drugs prescribed for human use each year.

These antibiotic drugs are then passed on to each and every one of us in very small amounts every single time we eat meat -- which for most of us is every single day.

As a result, these constant low levels of antibiotic drugs we unwittingly ingest each day begin to kill off the weak bacteria in our bodies on a regular basis, leaving only the strongest bacteria to survive.

Over time, these strong bacteria become resistant to antibiotics altogether.  So when we ultimately come down with an infection, and are given antibiotic drugs to combat it, the drugs don’t work.

Not only that, but the low-dose antibiotics we’re ingesting through our breakfast, lunch and dinner meats slowly kill off the good bacteria (i.e., probiotics) our digestion depends upon, leaving a huge void for the antibiotic-resistant pathogens to step in and fill, which of course, they do.

The situation has gotten so out-of-hand that the World Health Organization, the American Medical Association and the American Public Health Association have all warned about it, explaining that “the routine use of antibiotics in food animals presents a serious and growing threat to human health.”

But the FDA and USDA simply will not heed the calls to put an end to this travesty that now takes some 34,000 lives per year in the U.S. alone.  Instead, they stand behind Big Pharma’s phony campaign to blame antibiotic-resistant pathogens on the supposed “indiscriminate human use” of antibiotics.

Indeed, the big drug-makers are so emboldened by the lack of action from the FDA and the USDA, that they routinely advertise their antibiotic drugs for use in fattening up farm animals, with drug companies like Novartis claiming one of their antibiotics provides farmers with a “4:1 return on investment” thanks to the added weight it puts on the farm animals.

The FDA, under pressure from Congresswoman Louise Slaughter of New York, had actually at one point last year agreed to pass new regulations governing the use of antibiotic drugs on farm animals, and making the drugs available to farmers solely for use in fighting infections.  But then they made those new regulations “voluntary” under pressure from the agriculture industry.

As stated by Chris Moran on the Consumerist website, “In the wake of the FDA guidance, representatives for both the livestock and drug industries shrugged off the pointless new not-quite-rules, with antibiotics makers stating that they didn’t believe the changes would have any impact on their bottom lines.”

Congresswoman Louise Slaughter stated, “This latest effort to undermine regulations on antibiotic use in agriculture proves that the FDA’s voluntary guidance is riddled with loopholes and completely inadequate to halt the growing antibiotic resistance crisis in this country.”

Wake Up to the Truth…

You can read more the true cause of antibiotic-resistant superbugs here, in my previous article “Colloidal Silver and the True Cause of Drug-Resistant Superbug Infections.”

But there’s actually quite a bit more to the story.  You see, Big Pharma has purposely held back developing new antibiotic drugs for human use for the past 30 years.  Why?  They claim it’s because new antibiotics are “too costly to develop,” and they can’t easily make their money back on them.

But what’s the real reason they’ve held back on developing new antibiotic drugs for some 30 years now?  It’s because they actually want this superbug crisis to grow to epidemic proportions.

You see, the long-time goal of Big Pharma has been to force the governments of the world into making the taxpayers of each country pay for the research and development into new classes of antibiotics.  That saves them hundreds of millions of dollars in development costs.

So the FDA and Big Pharma hype the very crisis they've helped create, while the drug companies work tirelessly behind the scenes to get new laws passed forcing taxpayers to foot the bill for the development of the new antibiotic drugs.

And then consumers have to pay for these new drugs again when they're prescribed!  In other words, the taxpayers pay to have the drugs developed.  And then they pay again when they need the drugs prescribed to fight off an infection.  This increases the profits of the big pharmaceutical development and sales companies by billions upon billions of dollars annually.

And this is precisely why you’ve seen so many headlines lately screaming about the antibiotic-resistant bacteria crisis.  The drug companies are using fear tactics to force governments into tapping the taxpayer trough to pay for the development of new antibiotics.  Don’t believe it?  You can read the evidence for yourself, here.

There’s not much we can do about the corruption, greed and avarice of Big Pharma and Big Agriculture.  They apparently don’t care that some 34,000 people per year end up dying – in the U.S. alone -- from superbug infections caused by their utter disregard for human life.  What they do care about is making money from the crisis.

Thankfully, a simple, natural nutritional supplement known as colloidal silver is highly effective against many of the antibiotic-resistant superbugs ultimately being created by Big Pharma, Big Agriculture and Big Government.

·       First of all, colloidal silver vastly boosts human immunity in numerous ways, so you’re more resistant to infection from the superbugs growing in your own body.  To learn more, read my article Does Colloidal Silver Boost Immunity?

·       Secondly, numerous clinical studies have demonstrated colloidal silver to be highly effective as an antimicrobial agent against a startling number of the new superbugs.  Read my article, Colloidal Silver versus the Superbugs to learn more.

·       Another clinical study has demonstrated colloidal silver to be highly effective against some of the most deadly pathogens we now face.  See my article 7 Deadly Microbes Killed by Colloidal Silver at Very Low Concentrations.

·       Finally, learn how to make your own high-quality colloidal silver – quickly and easily, in the comfort and privacy of your own home, and for less than 36 cents a quart – with a brand new Micro-Particle Colloidal Silver Generator from The Silver Edge.  Just click the link in this paragraph to learn more.

While Big Agriculture reaps billions of dollars in extra profits every year by using antibiotic drugs to fatten up cattle, chickens and other food animals faster, and Big Pharma seeks to make billions more in extra profits by forcing taxpayers to pay for the costs of the development of new antibiotic drugs, your life and the lives of those you love quite literally hang in the balance.

One way you can help even the odds is to learn more about making and using colloidal silver – nature’s powerful natural antibiotic that even the superbugs are susceptible to.  So do your research.  Look at some of the above-provided links.  And then take the appropriate action.