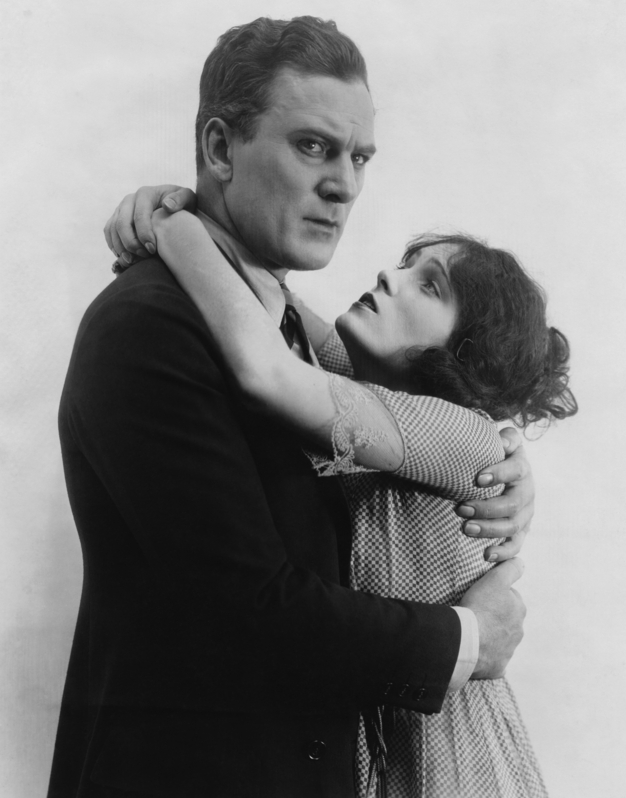 
…only to have them scoff at you, laugh, or give you that typical roll of the eyes along with that condescending look that says, “There you go again, with that kooky natural health stuff”?


A member of the Colloidal Silver Secrets Group on Facebook posted a note saying:


“I just want to say it breaks my heart Steve, I’ve been ridiculed by people among my family and friends for telling them about colloidal silver.


I’ve even linked family members to the group so they can see what others are saying, but all I get are stupid comments like ‘Oops, mind you don't turn silver’ and stuff like that.”


“I know what you mean about trying to get others to try colloidal silver! I’ve tried to get my family to use it when they’re sick, but to no avail!


There was one occasion where my girlfriend and I went out to eat with two of our friends, and afterwards everyone got sick. They were throwing up and had diarrhea. All except for me, that is.


We all ate the same thing that night and it was almost immediately afterward they all started feeling sick.


Guess who drinks colloidal silver pretty much every day? ME. The only one who didn’t get sick. You’d think that would be enough to make them want to try it, but they still won't.


People need to open their eyes and realize that all they represent to their doctors and to the big pharmaceutical companies is increased annual profits!”


You Can Lead a Horse…


I’ll comment on the doctors and pharmaceutical companies and their drugs in just a moment.


But first, my thoughts on telling family members and friends about colloidal silver:


You know the old saying, "You can lead a horse to water but you can't make him drink." That may sound trite, but frankly, it goes double for colloidal silver. (Maybe triple.)


After 16 years of writing and teaching on this subject, I've learned that when it comes to family and friends all I can do is plant small seeds of truth about colloidal silver (or other natural remedies, as the case may be), and then drop the subject.


If I go to a family member’s house for dinner, and see that someone in the family is sick with an infection, I might say something like this:


“I read another medical study today about colloidal silver, and posted it to the Clinical Studies page of my web site. This one demonstrated that colloidal silver kills the Pseudomonas bacteria.


I’m glad, too, because that particular bacteria is highly antibiotic-resistant and is killing lots of older people and even young children in hospitals where it is very prevalent.”


Then I just shut up. If they don’t respond to my statement, I change the subject. I never worry about whether or not they accept what I'm saying.


But if they do respond to my statement, then I’ll also gently point out that colloidal silver might be helpful for the sick family member.


I've found that people who are open to colloidal silver will be open to it almost immediately. It’s as if they’re mysteriously drawn to it.


And people who are hesitant or outright skeptical will put up a wall of resistance to the subject that you couldn’t penetrate with a Howitzer barrage. So I don't push them.


Skeptical people are what they are. They won't believe what you’re saying about colloidal silver, even if they see it with their own eyes.


Here’s an example of the skeptical nature of some people, which I wrote about in the latest edition of my book, The Ultimate Colloidal Silver Manual:


Years ago my mother got so sick with an upper respiratory infection she could bare hold her head up. She had already taken three different courses of antibiotics from the doctor to no avail.


So I went over to her house and brought a big jug of colloidal silver. And to show her it wouldn't hurt her, I drank a full glass of it right in front of her.


She very reluctantly drank some. The next day I came over and gave her some more. Then when I came over the third day I found her packing her suitcase and getting ready to go to Las Vegas with a friend. She was perfectly well, and full of energy.


I said, "Well, mom, it looks like you've made a rather miraculous recovery," expecting her to thank me profusely for bringing her the colloidal silver and helping her get well so quickly, so she could go on her long-planned trip.


But without missing a beat she replied, "Well, I guess those antibiotics the doctor gave me finally kicked in."


You have to accept skeptical people for exactly what they are. If they’re meant to come around to the truth, sooner or later they will. And if they’re not, there’s simply nothing in the world you can do about it.


(My mom, God bless her, eventually did come around to the truth about colloidal silver, and now makes her own and takes it regularly at 81 years old.)


The Perception of Authority


As for doctors and the big pharmaceutical companies, and the idea that people need to wake up to the fact they’re being taken for a ride by Big Pharma:


The bottom line is that the perception of authority conveyed by doctors and drug companies is simply too great for most people.


Doctors, like priests, are perceived to be authorities whose words are sacred and above reproach. They cannot be questioned.


After all, just as priests have special titles like “Reverend,” dress in flowing robes and use terminology that makes them sound holy and ever-so-much-closer-than-you to God…


…so to do doctors have special titles, dress in their white doctor’s smocks and use specialized terminology that gives them an aura of unimpeachable authority and unapproachable credibility.


It’s all perception, designed to make the fallible appear infallible.


Most people look at a doctor who might be recommending they take a certain drug, and think, “He’s got a title, and a degree hanging there on the wall, and that nifty white smock. Therefore he cannot be questioned. He must be right. His word is infallible. I’ll take the drug”


That’s as far as their reasoning goes.


This perception of authority is so powerful, people will watch some guy in a TV commercial wearing a white doctor’s smock recommending a new drug, and their ears perk up automatically and they’ll begin to listen intently.


Why? Because of the perception that he’s a doctor, and he must know what he’s talking about.


They think to themselves, “Hey, maybe I too have social anxiety disorder and need Paxil”…


…and the pharmaceutical company is simply trying to expand the market for its drugs to wider and wider circles of people in order to boost its bottom line.


It’s the aura of authority cast by that guy in the white smock pretending to be a doctor that is so very, very powerful.


The reality simply doesn’t matter. Like the 106,000 deaths per year caused by prescription drugs, the reality of Big Pharma’s greed and arrogance is simply covered over by the illusion of unimpeachable authority and credibility.


But in natural health, all we have to offer is the cold, hard truth, along with the courage of our convictions.


“Hey, I got food poisoning and had a horrific case of diarrhea and projectile vomiting the other day after eating out, so I drank several ounces of colloidal silver, and it cleared it right up.”


“Ho hum,” some people will say. “There you go again with that colloidal silver nonsense. Why didn’t you go straight to the doctor and get some antibiotics?”